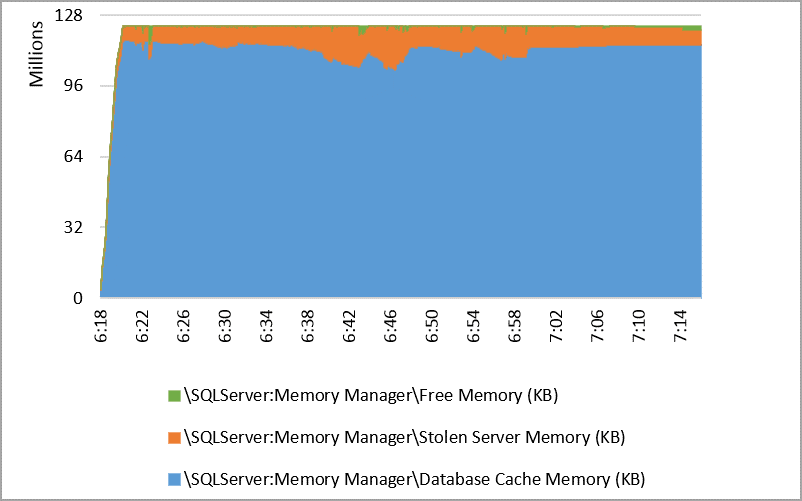 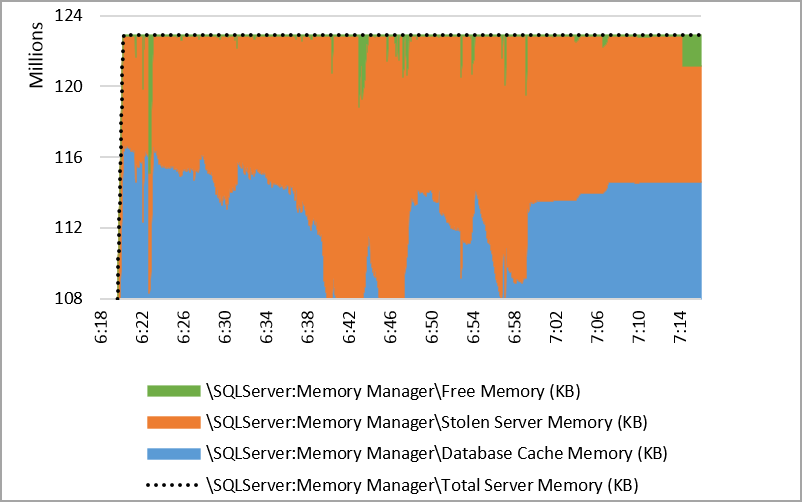 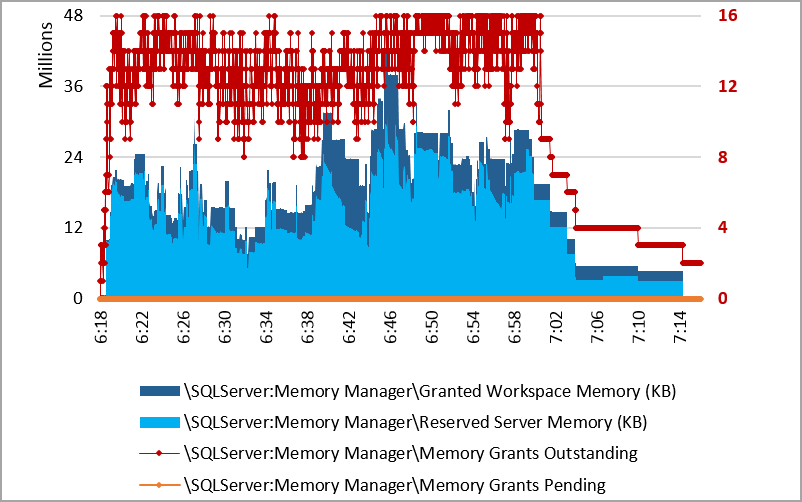 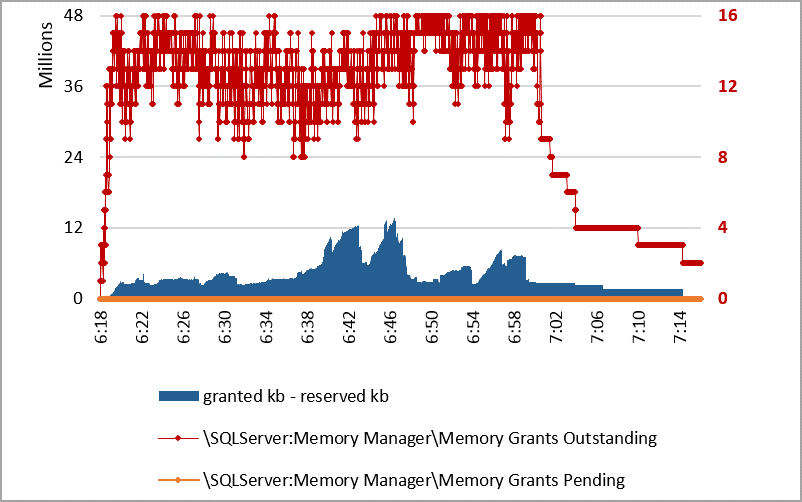 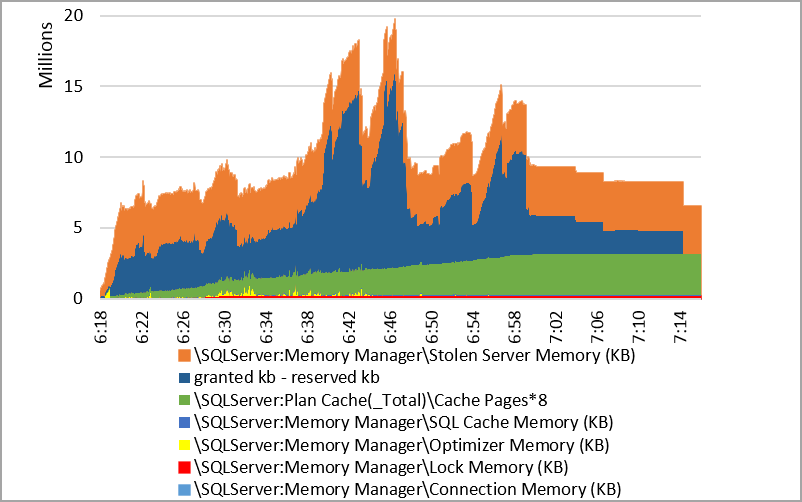 *as well as some other issues with perfmon that I'll detail at a later date
Posted by SQL_Sasquatch at 12:53 AM 1 comment: 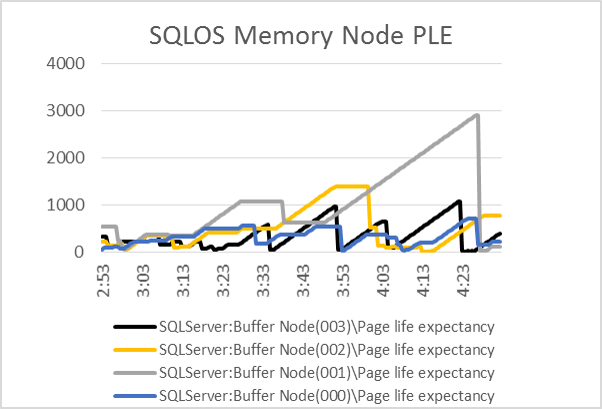 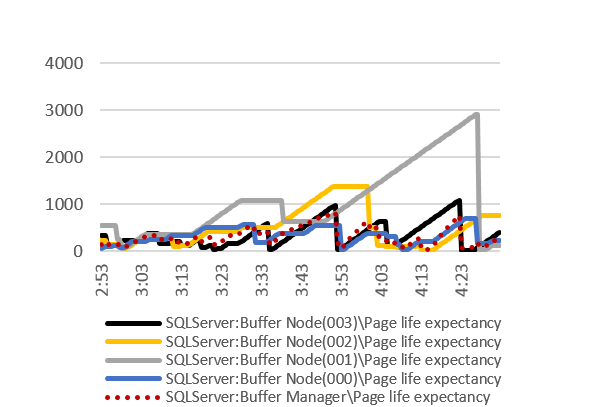 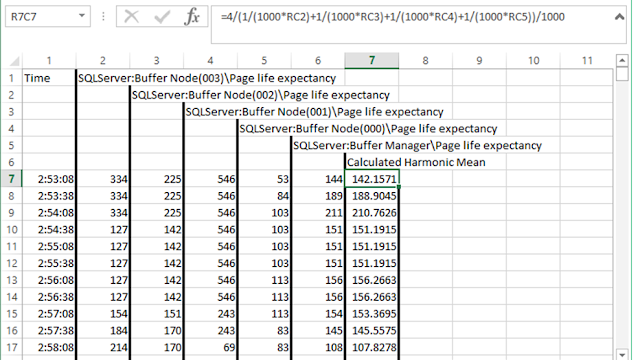 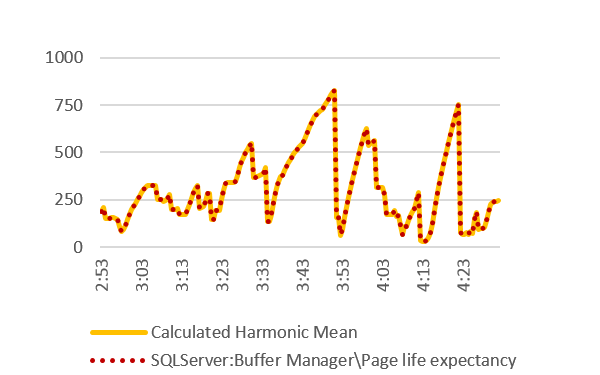 Posted by SQL_Sasquatch at 9:45 AM No comments: 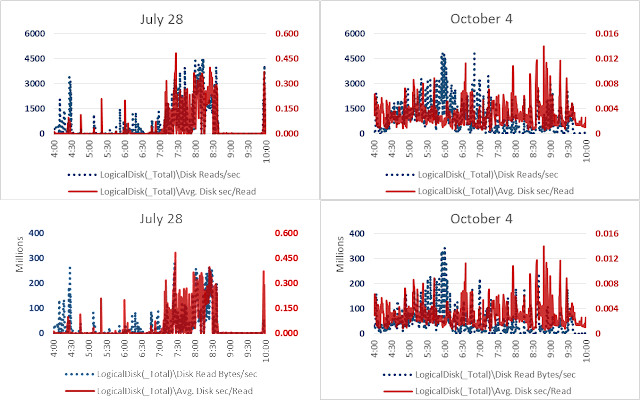 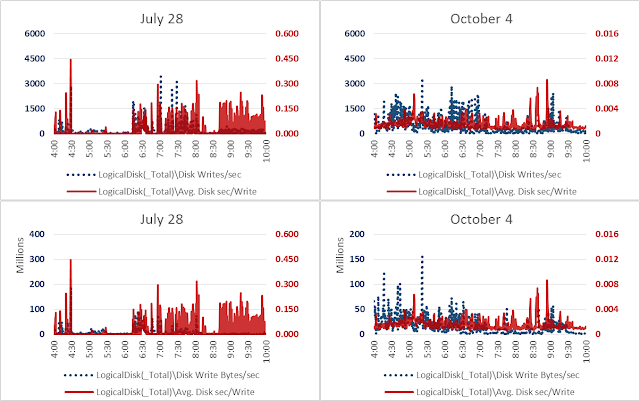 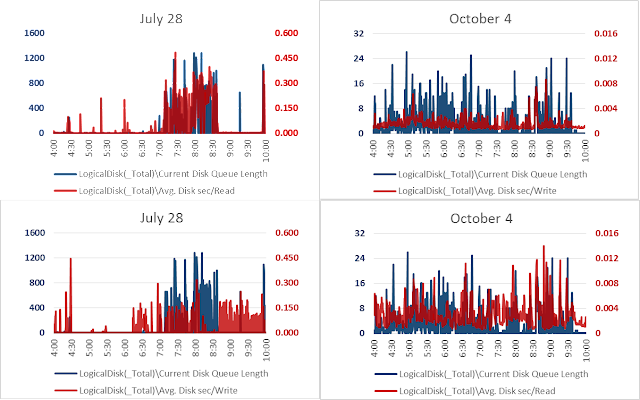 Posted by SQL_Sasquatch at 11:49 AM No comments: