So this happened today during an ETL. 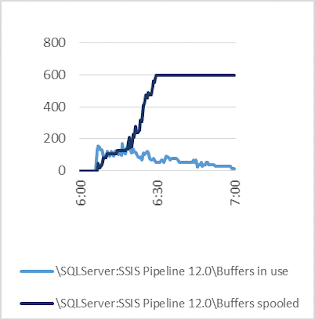 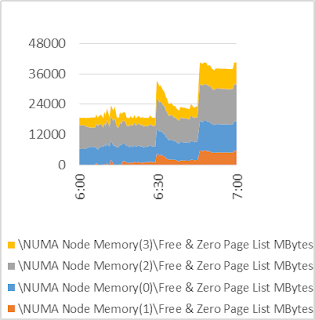 So the server had plenty of free RAM.  But NUMA node 1 was in a pinch.  And SSIS spooled its buffers to disk.  Doggone it.

The target SQL Server instance, a beefy one, was also on this physical server.  There's 1.5 TB of RAM on the server.  :-)

We lowered max server memory by 100GB, hoping to get a reasonable amount of free memory on NUMA node 1 for tomorrow's ETL.  (The server was also rebooted for an unrelated reason.) 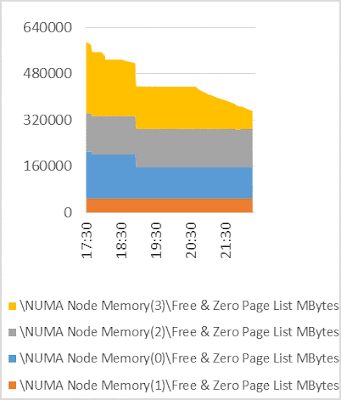 *****Update*****
A blog post showing use of Windows Resource Manager to affinitize SSIS.  But... this feature was deprecated in Windows Server 2012 R2.
:-( Sad trombone.
http://blogs.solidq.com/es/sql-server/forzar-affinidad-numa-para-ssis/

Maybe next version of SSIS can support affinity natively, similar to SQL Server database engine?  Or maybe SSIS can be made NUMA aware?  Or...

Well, at any rate, for maximum scalability and flexibility, gotta find some way of making this work...